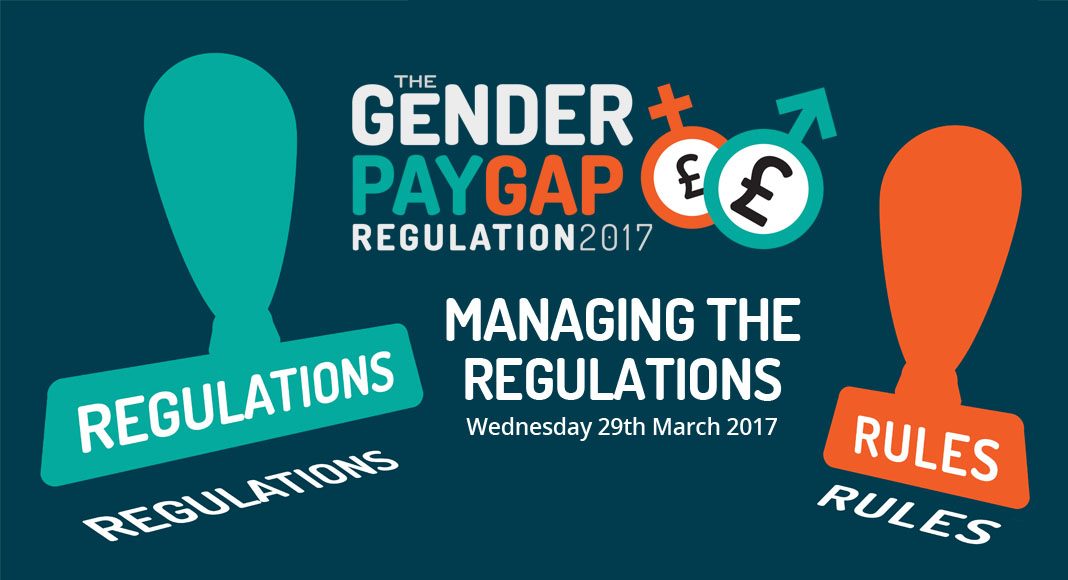 The Fawcett Society in conjunction with Neil Stewart Associates has announced the next event in their series of events designed to prepare businesses for Gender Pay Gap reporting.

Following on from last year’s successful Gender Pay Gap conference, speakers including Sam Smethers, Chief Executive,The Fawcett Society; Megan Horsburgh, Head of Diversity and Inclusion, Sodexo and Sharron Gunn, Executive Director, Institute of Chartered Accountants, England and Wales (ICAEW) will be briefing business leaders to make sure they are on track for mandatory Gender Pay Gap Reporting which comes into force this April.

With some research showing that as few as 6.2% of employers had established mechanisms to monitor and report on gender pay disparities prior to legislation being announced, it is crucial that organisations stay on top of the Gender Pay regulations and take the right steps at the right time.

Delegates to this half day event will be able to:

Find out more about this conference and register your delegate place here:
http://www.genderpay.co.uk/regulation-2017/ 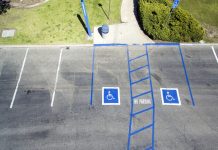