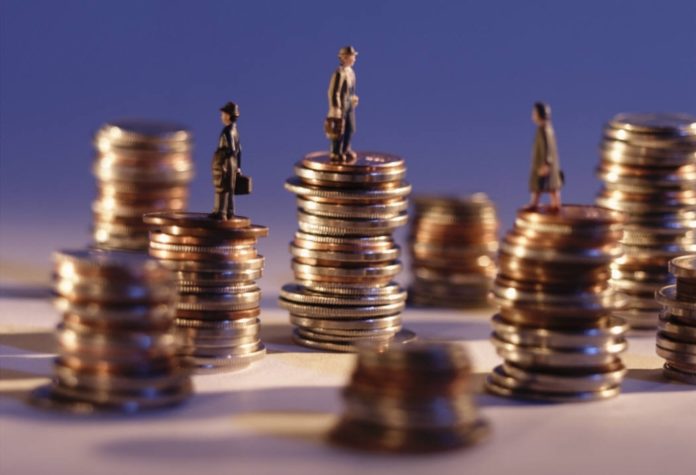 My name is Jana and I am an academic. According to the University and College Union (UCU), I am working unpaid for the equivalent of two days every week.

Academic staff work an average of 50.9 hours per week, according to the latest UCU workload survey, Workload is an Education Issue. (The study is based on responses from about 12,100 university staff, most of whom work full time.)

Senior academic staff work even longer hours. The Gender Pay Gap in academia will take 40 years to close and the mean average pay gap across sector stands at 15.9 per cent. At LSE, women earn 10.5% less than men with similar experience and output. At UEL, women are actually paid more than men.

The BBC have suggested that gender pay gap starts from graduation. But actually, it starts much earlier, with 20% disparity in pocket money: girls aged 5-16 receive £2.20 less per week than boys and are allowed less financial independence (CHILDWISE).

With the Royal wedding behind us, it is not surprising to learn that Buckingham Palace’s female staff are paid 12% LESS than men. The Queen may have held Britain’s top job for 66 years but even in her household, men are earning more than women. Even Claire Foy, who starred as a young Queen Elizabeth in the Netflix series “The Crown,” was paid less than her co-star, Matt Smith.

The deadline for UK companies with at least 250 employees to publish their gender pay gaps arrived in April. More than 10,000 companies in total submitted their data. Overall, the median pay gap among those reporting stood at 9.7 percent, with 78 percent of firms paying men more than women, 14 percent paying women more, and 8 percent reporting no pay gap at all.

Unsurprisingly, the reasons for the pay gap include more men in senior roles, and a greater proportion of women working part time. But the issue is more than one of fairness. For an economy held back by weak productivity growth and skill shortages, the under-utilization of women in the labour force represents a major cost.

For someone who lives across Sweden, Iceland and Slovenia, countries with the lowest gender pay gap and the highest female employment rates, this means a start of a very long conversation about gender inequality in the workplace, but it’s a big first step.

The gender gaps reported are not questions of role-to-role pay discrimination based on gender, which was already illegal in the UK. Instead, they measure what women earn throughout the organisation as a whole compared to their male colleagues.

The Equality and Human Rights Commission (EHRC) has previously warned that organisations face “unlimited fines” for failing to comply with the gender pay gap reporting law. The more effective punishment, however, may be the “very public affair”. It is believed that revelations of large gender pay gaps would hurt companies’ reputations, with more than a third saying they thought this would be reputationally more damaging than corporate tax avoidance.

Critics of the reporting requirement have argued that these gaps unfairly tar companies as sexist for “naturally-occurring” pay gaps, but one of the important revelations is the extent to which women in the UK are concentrated in lower-level, lower-paying roles.

Naming and shaming companies for revealing gender gaps (or worse, defying the law and refusing to disclose them) is part of the fundamental premise of the reporting requirement. Imposing this form of pay transparency on large companies serves as a direct challenge to them to change their cultures and make gender equality a priority.

The gender pay gap deniers will say that the gap only exists because of the choices women make, but while everyone makes choices, women make constrained choices.

They predominantly take on the responsibility of childcare, flexible working provides them with the opportunity to take on more senior roles without it conflicting with childcare commitments.

Firms must evaluate recruitment processes to avoid male-focused preconceptions about roles. It is necessary to look at supporting women around the typical pinch points of their careers. These tend to be during periods of change and transition.

Research suggests that perceptions of pay inequality are just as harmful to employee retention as pay inequities. The gap that remains unexplained is 7.4 percent, and that is the discrepancy that can be ascribed to no other factor than gender. This is the role-to-role gap—and that’s the part that rewards professionals can actually fix. HR owns this gap and has an obligation to close it before it becomes a serious problem for the organisation.

Dr Jana Javornik is Director of the Noon Centre for Equality and Diversity in Business at the University of East London and chaired the recent Gender Pay Gap: Moving Forward Conference – all of the presentations from this event are available to view on demand here. 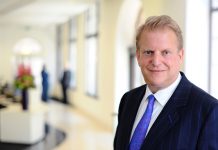