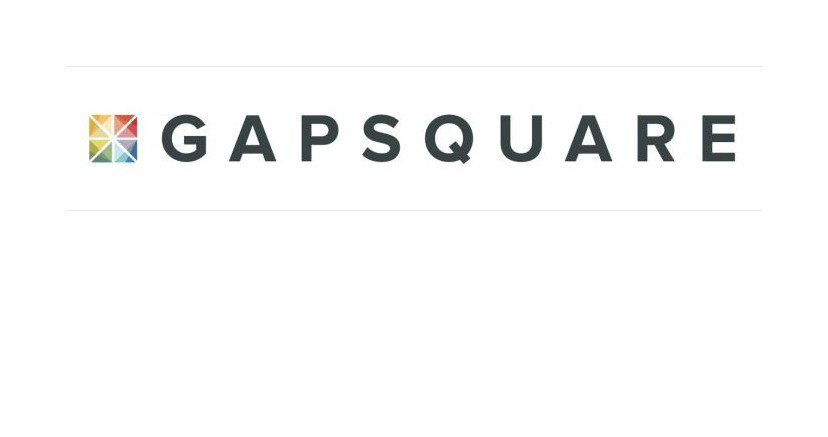 What are we expecting to see?

The Office of National Statistics puts the national gender pay gap in 2016 at 9.4% for full-time employees, although if you include part-time workers, the pay gap climbs to 18.1%. When you start looking at the breakdown across industries, the differences are even more stark. Construction and building trade supervisors have the highest gap, at a staggering 45%. Financial managers and directors come in second at 36%, even when their workforce has 41% women. This is not to say that other industries have a much smaller, or sometimes negative gender pay gap. In artistic, literary and media occupations, the pay gap is 2.7% with the same composition of the workforce as the finance sector. Hairdressers and barbers are at a negative pay gap of -1.1%, although women account for 90% of the workforce here.

What are the emerging issues so far?

From the data we have seen so far suggests there are several key reasons for the gender pay gap:

What can be done?

At Gapsquare, we have developed a piece of software that allows companies to upload their HR and payroll data and get instant analysis of their gender pay gap, obtain insightful visual representations of their gender analysis and workforce composition. The tool offers a holistic support for gender pay gap reporting to predict long term structural change.

Further, the tool can allow companies to analyse their data further, and see how the results can change by adding in other variables such as ethnicity, job level, age and location. Whilst we understand that pay, bonus and gender data is only required for the reporting that comes in from Thursday, the other indicators can be used to contextualise the gender pay gap and understand what actions can help narrow the gap.

We have been supporting over 70 organisations so far in understanding and using gender pay gap data effectively, and we would like many more to join us. When more organisations use our tools, we can use Artificial Intelligence to identify trends and issues related to gender pay gap and produce specific recommendations that can help narrow the gap faster.

The regulations are an opportunity for both local government and private sector companies to start to address these key challenges. And the opportunity lies primarily with data. By learning to dig into the data and understand what happens with the gender pay gap with age, or by length of service, ethnicity or level of pay – HR managers become armed with knowledge that can help take targeted decisions to narrow the gap.

In 2015, the World Economic Forum indicated it could be 118 years before the gender pay gap was closed. This year they have moved that back to 170 years. By making the most of data and technology, we can skip a century of gender pay gap and bring equality forward.

Sign up today at Gapsquare to discuss how we can support your gender pay gap regulatory requirements.