Home Equality Sector News Intersectionality – why 50% or more of your equality work is likely... 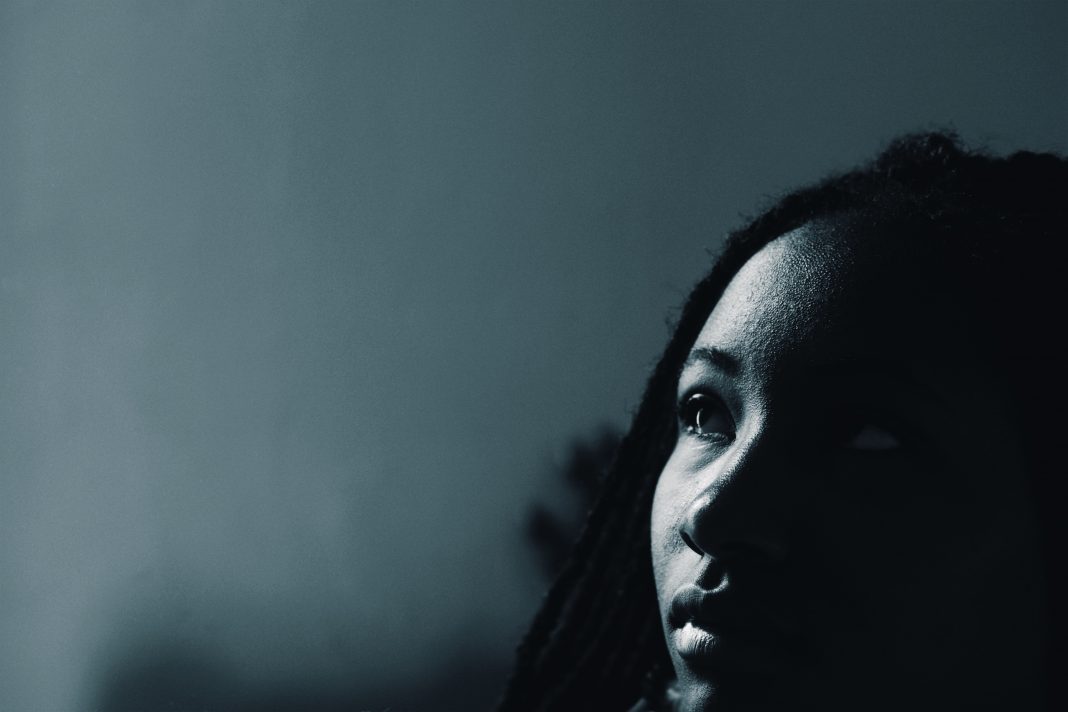 It’s a simple mistake. You work for a lifetime to make things more equal for BAME employees and other minority categories – you campaign in categories, you end up thinking in categories.

You support the equalities legislation that is passed. You follow the case law that exists. You adopt the best HR practice in your work place. Everyone goes on unconscious bias courses. More appointments get made and are celebrated.

Then the new world of corporate transparency and big data shows that things are not working for everyone. Far from it. Whilst some minority groups are gaining greater parity and equality, others are making no progress at all or even regressing.

You make progress on the gender pay gap, but then discover that the progress is less for BAME women. Or that it’s not working for older women. And that you have no data on disabilities.

The NHS finds out that, even today in 2019, 5 times as many black women die in childbirth compared to the figures for white women. Twice as many Asian women die in childbirth as the average for white women. Our universities work hard to promote women in academia only to find out that female professors in some universities were being paid, on average, £3000 less than their male counterparts. Universities attempted to fix that pay gap with cash and embarrassment. Then the data showed that, while female academics had made overall progress in pay and promotions, there were still only 3 black women professors in the whole UK university system. (I am told that number has gone up to 16 now by someone who can name them all personally).

A policy that was designed for women, was not yet working for black women – welcome to intersectionality.

Smart organisations now recognise that they don’t just employ or serve “black people”, they employ or serve black men or black women (and trans) who might be Muslim, Christian or Hindu or nothing at all, they might be LGBT, old or young, with a disability or a high performing neurodiversity.

If intersectionality is not central to your equalities work, you are either missing half your targets or only seeing half the person.

For the past six years the Global Equality and Diversity (GED) Conference & Awards have been at the cutting edge of equality policy, bringing together experts from government, business and the public and third sectors to discuss how to promote equality, diversity and inclusion in the workplace.

The theme of GED 2019 is intersectionality – the complicated and cumulative way different forms of discrimination like racism, sexism and classism overlap and affect minority groups and individuals. While someone might belong to one majority group, they may also fall into another minority group – identities are complex and workplace issues surrounding them require complex solutions.

Join me and a host of expert speakers and a senior audience of your peers at GED 2019 to discover the latest strategies, systems and policies concerning equality, diversity and inclusion in the workplace.

Find out more here. Hope to see you there. 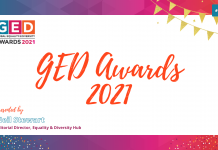 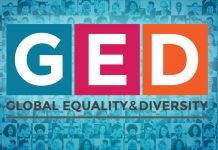